Although we’ve come a long way in terms of how we view sexuality, some things remain as popular as they were back in the day. You see, not everything that we perceive as kinky and sexually attractive is modern. And slick catsuits that sum up female eroticism unlike anything else are perfect examples of this.

Our article aims to explore the world of cosplay and understand why something like a black latex suit is still a classic and a top seller today. Moreover, we’ll touch upon its origins and talk about the sexual connotation cats have in human society. So, suit up and strap your laces — we’re going for one perverse joyride.

Since we’ve said that cats and sex-appeal go hand-in-hand, it’s only fair we expand on this theory a bit more. Namely, Ancient Egyptian history is full of gods and goddesses that share both human and animal traits. From the Sun god Ra to Kek, the frog god of chaos, we can see all sorts of different creatures that constitute various ideas.

Nevertheless, our article is more interested in the cat-like goddess Bastet. Her looks are a mix of an elegant female body with a cat’s head. And in Ancient Egypt, she would represent a combination of a fierce warrior and a gentle, caring lover. She’s a perfect depiction of the duality that human beings possess.

You don’t need to be into cosplay or any other fetish to know that humans associate cats with female sex appeal. In case you were looking for a Halloween costume last year, you came across a ton of sexy catsuits. But why is that? Why do we have this fascination with cats and sex?

Well, if you go back to European folklore, you’ll find that witches usually have cats as their pets. And if you think about it, people still enjoy witchcraft as somewhat mysterious and sexy. Moreover, some men consider women to be tricksters like these sorceresses. And yes, we know how sexist that sounds, but we’re just saying what some guys think.

In other words, men are dogs, and women are cats. They’re smart, slick, and elegant. And if you add the power and mischief of witches, you’ve got every other guy’s wet dream in one. But this idea isn’t inherently misogynist by any means. How? Well, cats are autonomous and don’t rely on anyone — just like women. 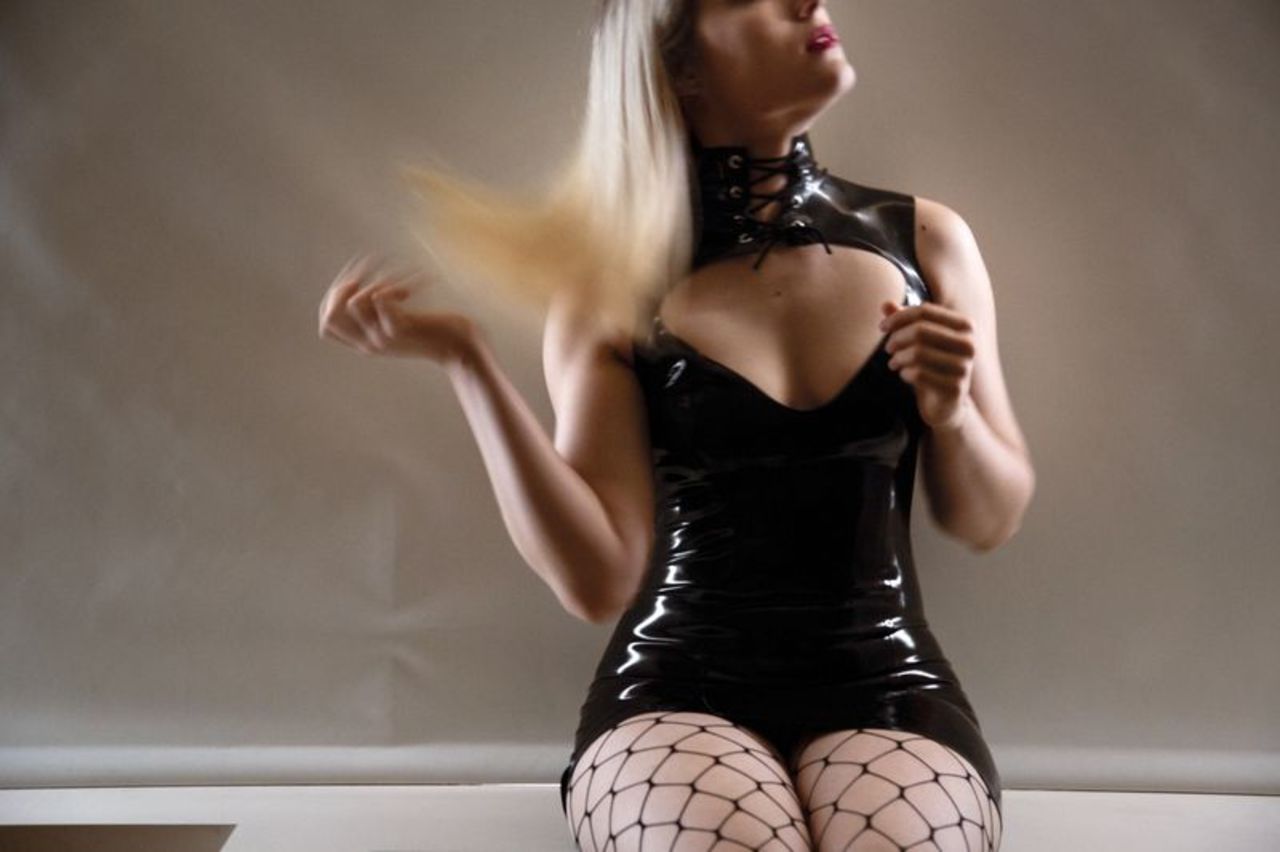 Firstly, dogs love serving their masters. They’ll do anything for them. So, people always say they’re a man’s best friend. But on the other hand, we all know how self-sufficient and independent even domestic cats are. They act as if they’re the ones in control, and their human goes running around, treating them like actual deities.

Showing the Animal in You

Pet costumes, ancient history, and lioness goddesses don’t need to be all about elegance and eroticism. They can also help one show off their wild side. And seeing how cats are domesticated animals with a certain amount of wildness to them, they are a perfect way to make the most of your unrestrained sexuality.

It’s common for us to associate women with being little goody-two-shoes. However, that’s a clear example of a good girl complex. In other words, from an early age, society teaches women to act in a certain way, restricting them from a sense of personal identity. And one of the best ways to battle this misogynistic idea is to get a powerful cat costume.

Cat Costumes Are Here to Stay 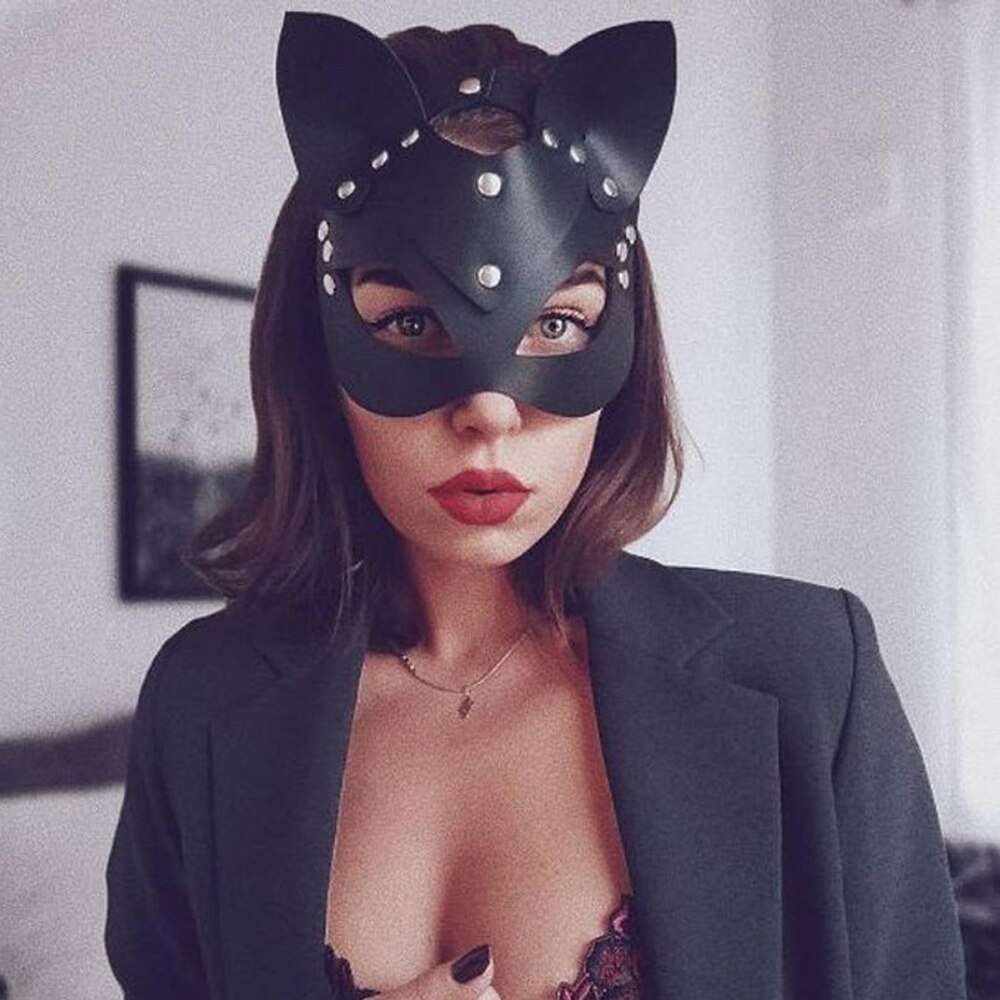 Lastly, we’d like to share our idea of how this trend will last long into the future. The thing is, we’re becoming more and more tolerant of various views and lifestyles. Our increasingly liberal views also apply to all sorts of kinks, fetishes, and perversions. Therefore, it’s easy to predict that more people will be willing to give some of them a try. And sure as hell, buying cat costumes is only going to go up.

Of course, we hope that our second vision of the future doesn’t come true. But if we end up in a right-wing dystopia, we’ll surely see some cat-like vigilante come along. And there’s no doubt they’ll save us with their feline sex appeal.