Every year, millions of people gather around, dress up, and have the night of their lives for Halloween. It’s a perfect night to let go and become someone else. However, only a handful of them knows the origin of the holiday and how and why it became so popular and remained popular for so many centuries. So let’s check out the brief history of Halloween costumes.

The Origins Are Pagan 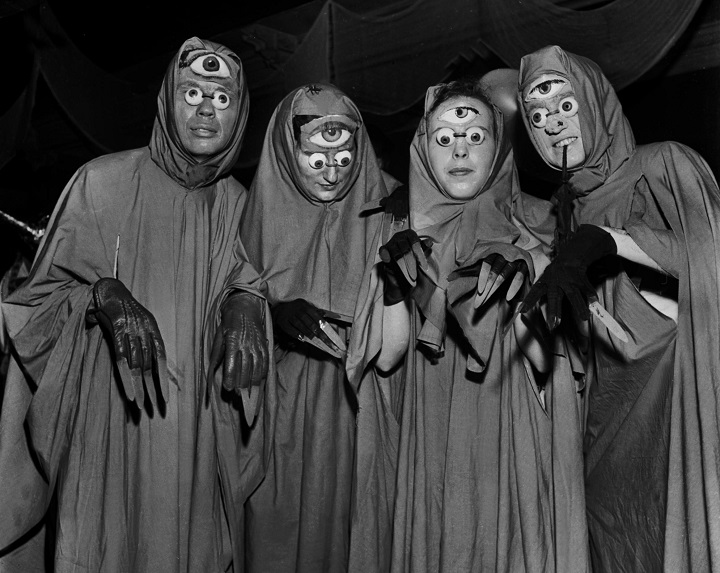 Halloween comes from the ancient Celtic tradition and has pagan roots. Since the ancient Celtic times, it has come a long way and became a night we’re all looking forward to. No matter whether you are a kid looking to dress up and collect some candy or an adult eager to put on a costume and party, you’ll surely have a blast.

The Celtic festival of Samhain is the reason this holiday exists. It stems from a belief that the two worlds, the world of the living and that of the dead, come closer together than ever around this time of the year. In ancient times, people would light bonfires and wear costumes to ward off ghosts.

The name Halloween was created when the Celtic tradition collided with Christianity and its dogmas. The word “Halloween” actually combines two words. The first one is “hallow,” which means a holy person and refers to the celebration of all saints celebrated on All Saints’ Day, which is November 1. The “een” in the name is actually “eve” or the evening before. The evening was named All Hallows Eve and later became Halloween.

Over time, Halloween has evolved into a day of activities like trick-or-treating, carving jack-o-lanterns, festive gatherings, wearing costumes, and eating treats. Scottish poet Robert Burns helped to popularize the word “Halloween” with his 1785 poem of the same name.

It Arrived in the New World With European Immigrants

Like most things in the U.S. tradition and customs, Halloween was brought to America by immigrants from Celtic speaking countries. Particularly, Scots and Irishmen brought this tradition to North America. Over the course of a few centuries, it grew into something completely different.

The ancient Celts believed that around this period of the year, spirits and the souls of the dead return to roam the Earth. In order to avoid being possessed by them, people needed to dress in animal clothes and make food offerings. They wanted to get on the good side of these spirits and departed ancestors. These are the origins of Halloween costumes.

Throughout the years and through the mixing of different cultures, this holiday became what it is today. People liked the idea of wearing costumes since it gave them the opportunity to become someone or something different, at least for one night, and release their own demons and spirits. The first Halloween costume in America was recorded in 1911. The practice of dressing up continued, and costumes in the 1920s and ’30s were still morbid, scary, and focused on death.

Since all that talk about death and dead spirits was a little bit too serious for American society, Halloween slowly began to change into a holiday for the whole family. Costumes started to evolve, and celebrations and masquerades became a family thing. The theme of Halloween was shifting towards family values, and costumes became influenced by pop culture.

The biggest breakthrough came after World War II as television entered American homes, and Halloween became part of the popular culture. From that moment on, the old Celtic tradition became something companies can earn money from. In order to do that, they needed to mold the holiday so that it would be more appealing to the general population. Thus, the tradition of parties, drinking, home decoration, and costumes became part of Halloween. Soon, people started to dress up into characters from movies and TV shows.

Every store was full days before and after the holiday. Home decorations became more serious, and people added some competitive spirit to it, trying to have the best costumes and spookiest decoration in their neighborhood.

Creativity Over the Fear Factor 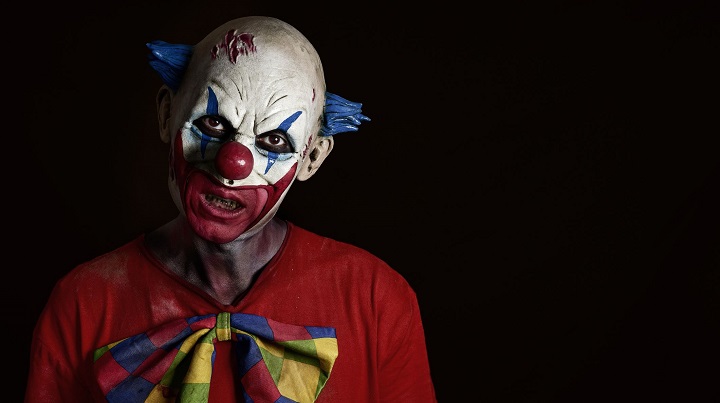 As time passed, the celebration of Halloween has evolved. Influenced by pop culture, this holiday grew into something completely different from what it was in its origins. TV and popular culture made Halloween a lucrative business as merchandise and ready-made costumes became a crucial part of every celebration.

Soon, every Halloween party had a theme and certain obligations revolving around it. The shopping mania was inevitable, and people started to compete in choosing the best costume for the evening or decorating the house in the scariest manner. It got so serious that it became a problem what to wear on this night. The movies and TV shows built norms and rules of behavior for young people and kids. Gradually, the fear of the dead spirits became irrelevant. It was substituted by the fear that you’ll be left out or that you will wear something inappropriate.

Today, Halloween has little in common with its roots. Nevertheless, it still retains its basic functions for society. It gives us a chance to become something else, to let go and try something new. Halloween serves as a social lubricant, and in the end, brings people closer together. So no matter how old you are or how serious you are, this night is your time to let go of your inhibitions and be whoever you like.