Why Do Women Love Roleplay That Involves Men in Uniform? 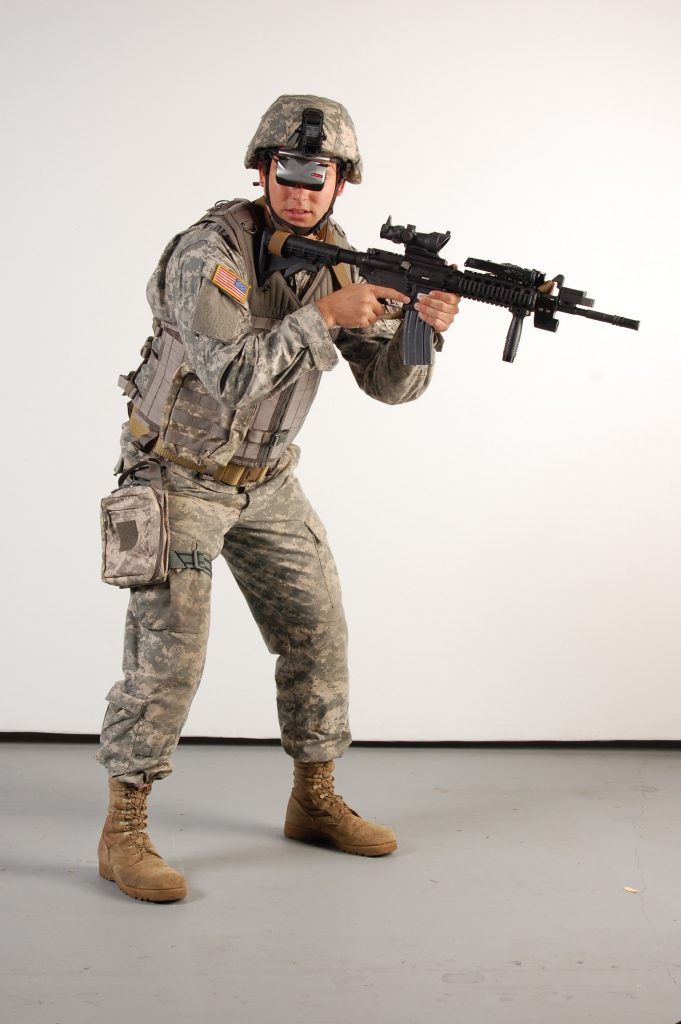 Guys work their tails off in college to have the knowledge they need for a decent job. Then, they work their tails off to get a promotion. With a promotion, they can afford a better car, a bigger house, and nicer clothes. Not only that — they also have spare cash to buy gifts that are expensive only because they’re shiny. They do all of this just so that they would be more presentable and attractive to a woman. Sure, most women don’t really care about what brand of car you drive, but they do respond to it. “Hey, look, a BMW doesn’t mean a lot to you, but that’s some man shit I’m doing right there!”

Then, they start living with the girl of their choice and work even harder to make themselves look valuable and interesting. The problem comes when the boiler stops working. Obviously, you went to business school, so you don’t know what a heat exchanger really does. A guy comes in wearing a plumber’s uniform, with his dirty hand holding a toolbox. Oh, boy. Suddenly, there’s this handy man who knows his way around it. You’re just a nerd standing around this “real man,” and you notice your girl admires the fact that he’s ready to get dirty. She wonders what he might be like in other spheres of life, while you’re helplessly trying to remind her you know a lot about Excel functions.

At least that’s the scenario. That’s the explanation behind her desire for roleplay sex, during which she dresses you up as a fireman. Women innately find men in uniforms attractive, and we’re here to help you understand why.

Before we even start, here’s a roleplay sex tip number one — just because your lady wants you to be a man in uniform doesn’t necessarily mean that you’re a beta soy boy. (It might be only a part of it). However, if uniforms are a desire of hers, be a gentleman and make it happen. Chances are she’s fantasized about it even before you were in the picture.

So what is it about uniforms that women find irresistible? Well, they (uniforms) send out a single that the one wearing them is a proper, hard man. You see, whenever you see a man in a uniform, say, a soldier, he’s immediately more authoritative than a guy in a regular shirt. He looks like he deals with dangerous situations far more often than an everyday dude. If a soldier is your partner’s fantasy, she might see you as someone who risks his life to protect others, including her love. Isn’t that worth rewarding, sexually? 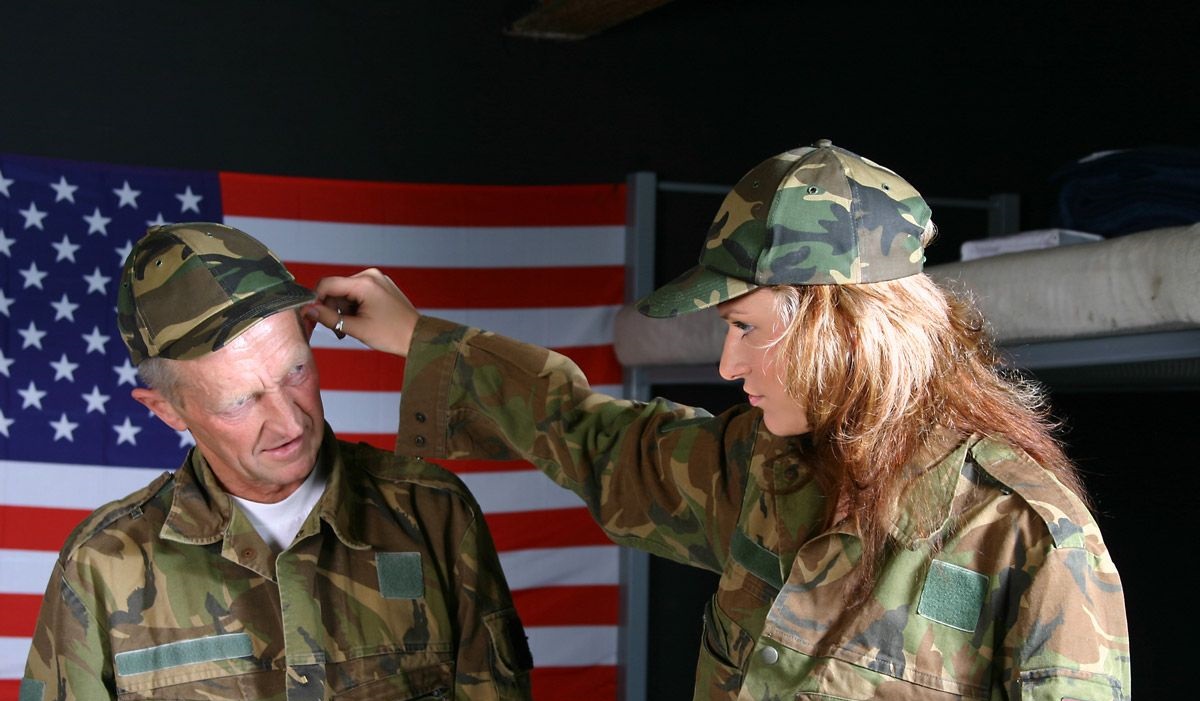 In the modern day, men in uniform have replaced Medieval knights in shining armors. There are no longer damsels in a castle waiting for a hero, but uniforms that should (and do) represent manliness still exist.

First of all, when you see a policeman or a fireman, they instantly stand out. Well, that’s obvious — that’s kinda the whole point of a uniform. But what we mean by this is they simply hold themselves a bit differently. They hold their heads higher, chests are out, backs are straighter. On top of that, they usually have to keep their uniforms tidy and their haircuts in check. They always look well-polished, both in how they dress and how they appear overall. Let’s not forget, (in a fantasy,) men in uniform are always fit, with their biceps and six-packs on show. There’s a bit of eye candy on all fronts.

Furthermore, some people believe the uniform attraction stems from ancient times and our primal urges. You see, way back in the day, women sought men who were strong enough to provide food and defend their families from various dangers. Masculinity was a sign that they’re a good partner, and today, a uniform is a sign the guy wearing it is muscular. Two plus two…

It Unleashes Your Submissive Side

As we’ve mentioned before, uniforms provide men with instant authority and respect — not only around women who find them attractive but men as well. Simply, you’re not going to go into a spat with a policeman as you would with someone dressed as a hippie. Women notice how other men treat uniformed guys, and they find it attractive, especially if they like to have a dominant partner.

If a woman is into being submissive but doesn’t really know how to get into it, doing a bit of roleplay with a uniform should get her wheels going. Usually, when there’s a uniform involved, ladies fantasize about doing something mischievous and getting caught in the act. It’s often something small, but the idea is that you catch them, and instead of giving them a ticket, you punish them in bed. You can ask your girl if she’s been naughty and let her be creative with an answer — it’s her fantasy after all. Although, beware that, at times, it can get weird like, “I’ve been naughty, officer, I drunk-drove into three children!”

Their Uniforms Make You Curious of What’s Underneath

She might ask you, “What’re you packing there, soldier?” If you say, “the Beretta M9 with a bayonet,” you might think it’s funny, but you could also set out a promise you can’t keep. In the same way that uniforms make us believe men underneath are muscular, they also make women inquisitive. Do they have a gun of their own? The kind that will still fire shots even if it gets wet?

While they do their best to keep their uniforms nice and tidy, men wearing them won’t be afraid to get them dirty. They will do their best to finish the job, and they will be happy to get down and dirty to fulfill their mission. A fireman will go into fire and come out with ash all over his face. A soldier will crawl through mud. If their job is to satisfy their lady, they’ll do everything they can to make it so. The uniform obliges them.