School Uniforms in General: When Did It Start? 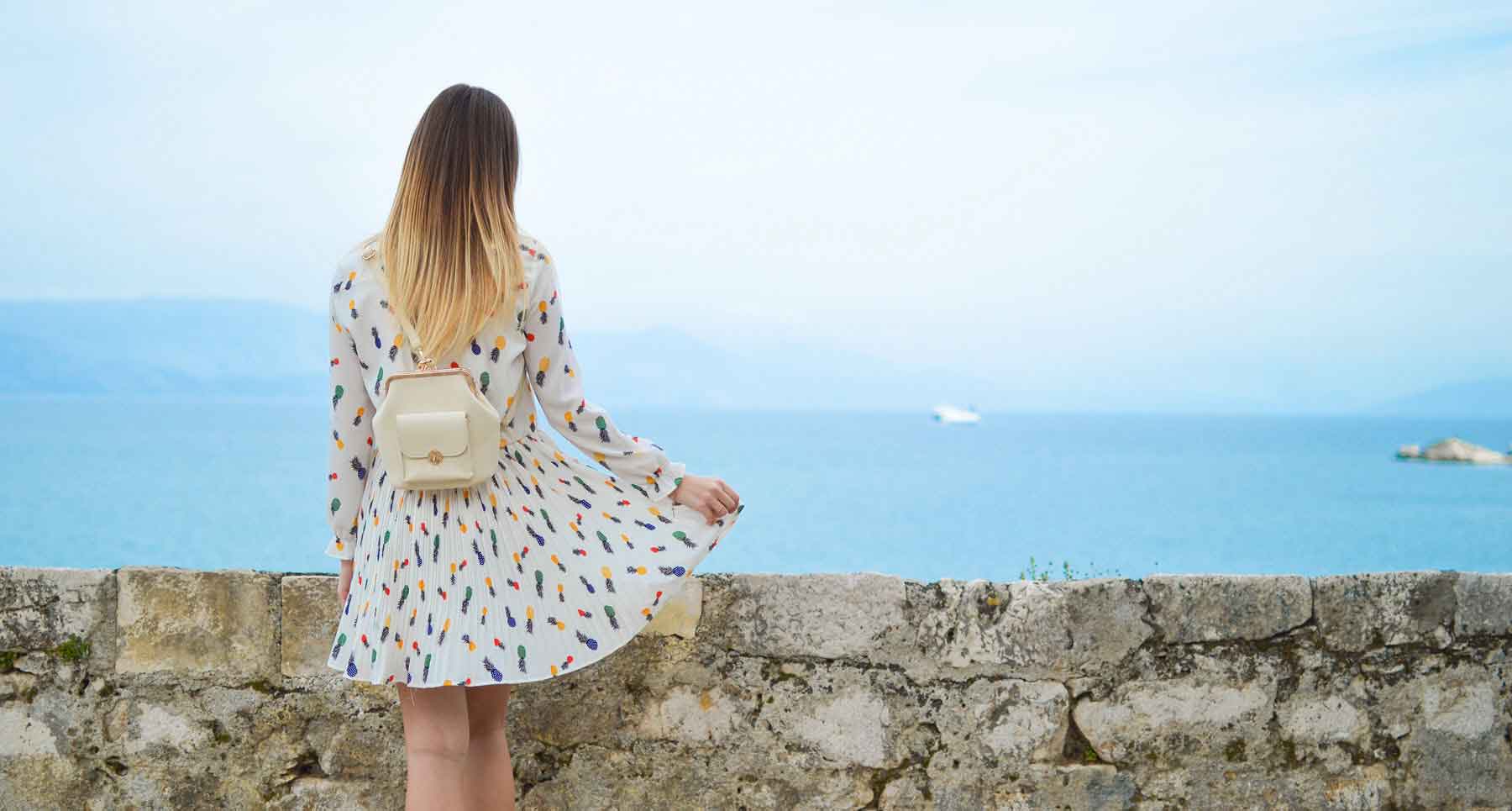 Uniforms for police officers or soldiers give off an aura of power. However, school uniforms are a different thing. They serve as group emblems for a school and certify its legitimacy. Also, they show off the student’s status and their obedience.

Historically, school uniforms and dress codes originated in the United Kingdom, way back in the 1500s. The goal was to use uniforms to discipline young boys. These uniforms consisted of a navy blue coat along with knee-high socks, and they’re still part of the traditional dress code in many British schools today. Over the years, school uniforms became common around the world.

Due to their suggestive characteristics, uniforms have become a common fetish for many people. Mainstream media has contributed to the commodification and popularization of sexual clothing associated with high school girls and teenage party culture. That includes schoolgirl uniforms with short plaid skirts, knee-high socks, bows or suspenders, pigtails, ties, and stockings. This could be due to the appeal of the actual clothing along with some psychological factors.

Do you remember “Hit Me Baby One More Time?” This song and the music video brought the sexual fetishism of schoolgirl to the masses. In 1999, Britney Spears’ controversial debut single portrayed the young singer in sexy schoolgirl attire. Its lyrics pointed to S&M connotations, and Britney shocked the world with her innocent yet curious and submissive schoolgirl look. Sporting pigtail braids, busty cleavage, a mini-dress, and a playful attitude, Britney stirred the imagination of many adult males and teens.

So what’s the verdict on uniform fetishes? Is it normal for men to get turned on by schoolgirl uniforms?

Firstly, seeing an attractive girl in a short skirt, tight white blouse, and knee-high socks is definitely a major turn on for most men. Since the mainstream media pretty much accepts the schoolgirl fetish, it’s become one of the most common sexual kinks. For many, the fetish is only about the clothes, but others are into the schoolgirl fetish for its role-playing aspects.

Namely, the schoolgirl role is innocent, playful, naughty, and sexually compliant or submissive. The schoolgirl’s partner, aka the man, usually becomes the authority figure and plays the stern teacher, principal, police officer, or a foster and even a biological parent.

In that context, the role play emphasizes the male’s dominance and sexual abilities. The role-play can include fantasies and punishments like spanking or canings. Additionally, it’s a big turn on to a lot of men due to various sexual “training” activities in which they can express their superiority. 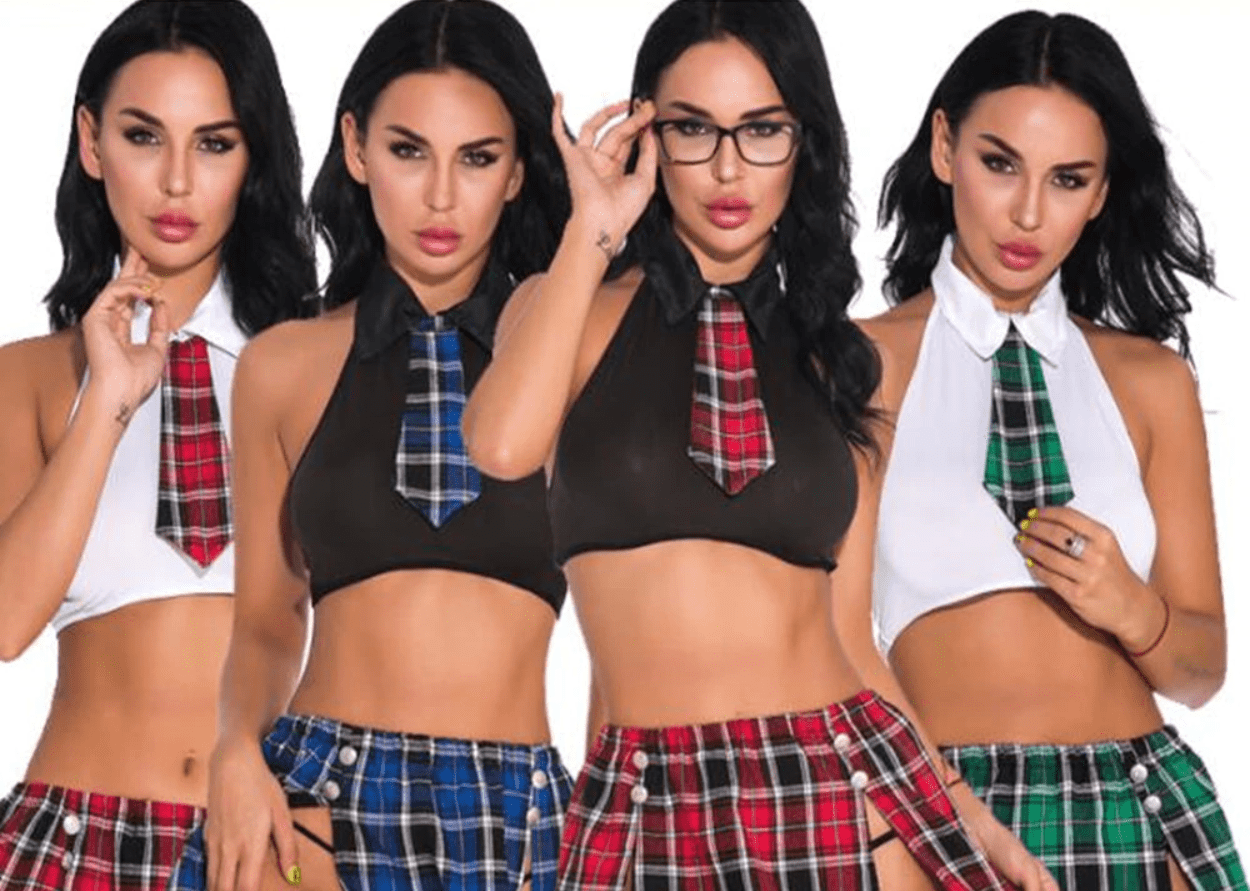 And just like any other fetish, it’s a completely normal and healthy thing for most couples. However, it requires consent and permission from women and has to stay within the boundaries of the law. Some men could use this fetish to exploit and mistreat young women, which is when it could become illegal and wrong. 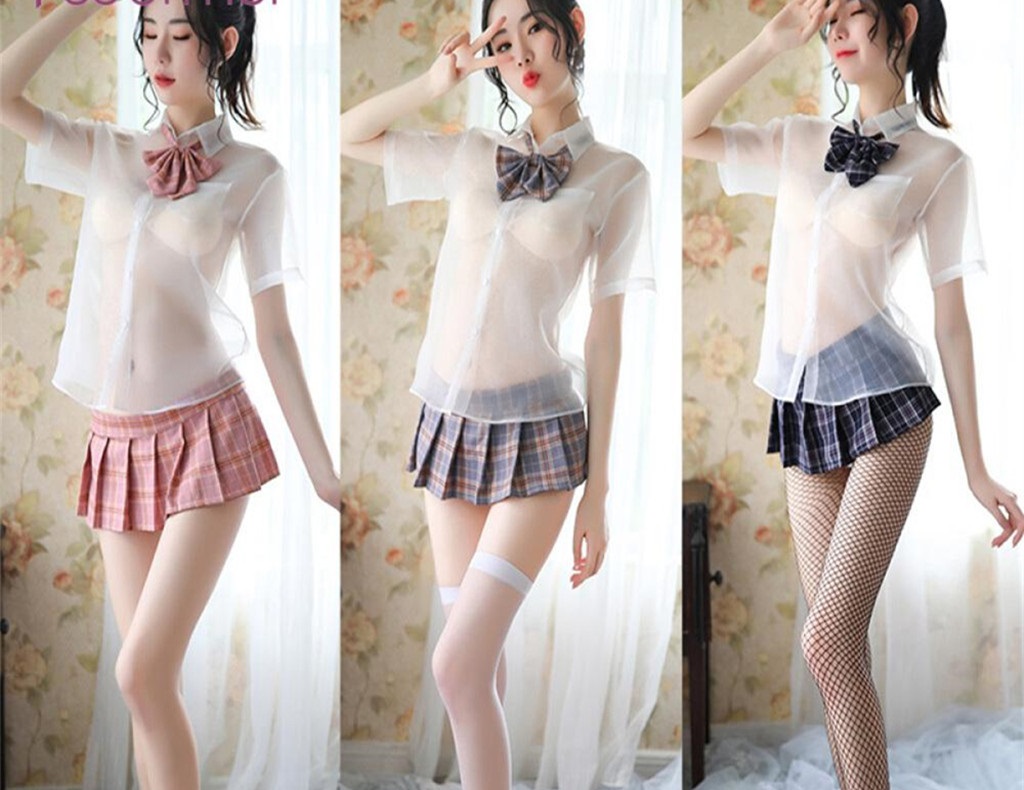